Demand for bottled water in South Africa remains fairly low, as the country’s tap water remains fairly clean and safe to drink for local citizens. Volume sales continue to grow year-on-year but the market remains highly compressed in terms of expansion. Per capita consumption has grown at a slower rate from 2008, when an average person would consume just over six litres of bottled water per year, whilst an average person now only consumes eight litres of water per year. Bottled water consumption is considered a luxury in South Africa, particularly in lower LSM societies where people drink tap water. 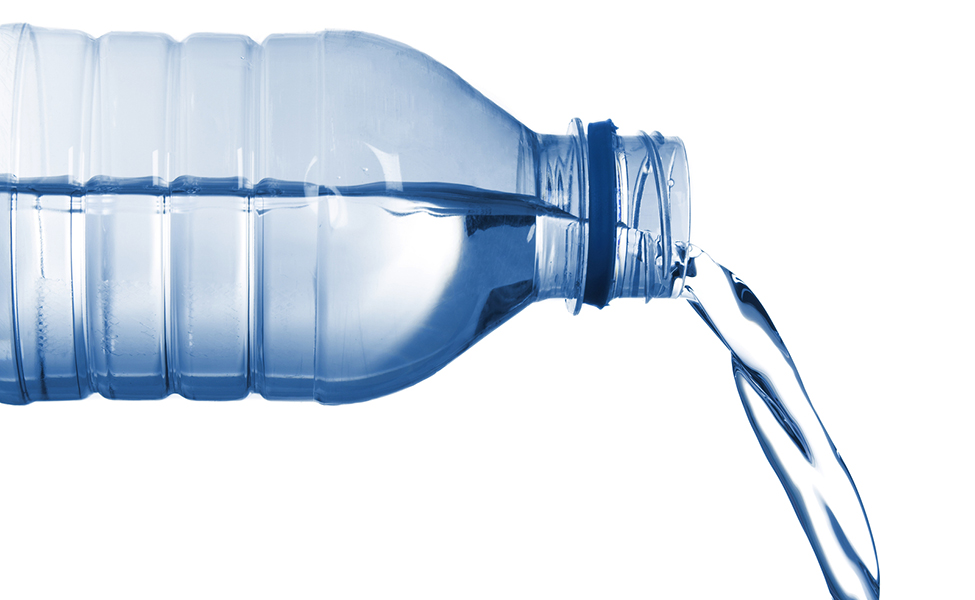