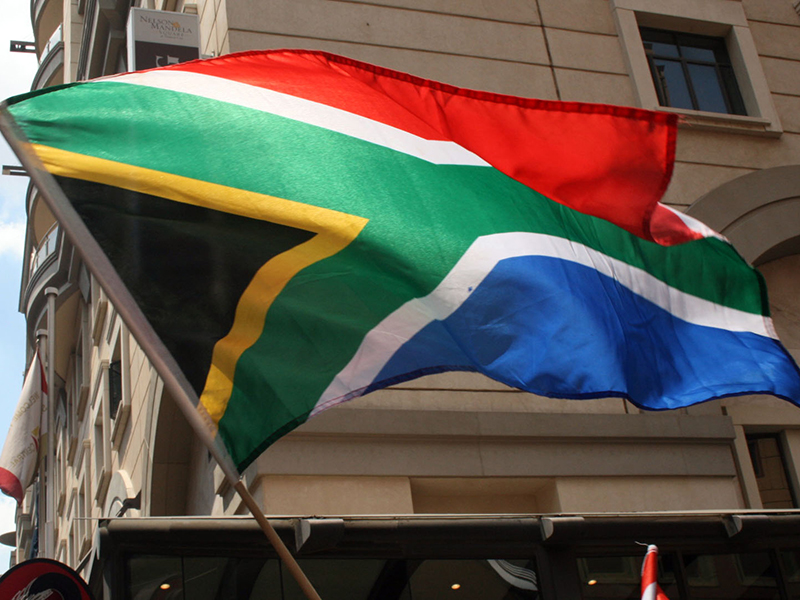 While the country’s ranking slides back three positions, it is important to note that in terms of its statistical score, we see an improvement of 0.73 in comparison to last year’s results. Furthermore, the statistical scores in each of the six pillars also improves, with the strongest upward movement in People, Immigration & Investment, and Governance pillars.

Brand South Africa’s General Manager for Research, Dr Petrus de Kock presented in december 2017  the details of the findings at a recent South African Competitiveness Forum hosted by Brand South Africa – which was a consultative platform with South African Multinationals,
State Owned Entities, and Exporters to discuss how to position the Nation Brand.

Commenting on the NBI results, Brand South Africa’s CEO, Dr Kingsley Makhubela said: “From the 2017 NBI it becomes apparent that there are no short-cuts to the development of a reputable global reputation. There are two dimensions to this, firstly, by spending on pure marketing which will enhance a country’s reputation, and secondly, a country’s contribution to the global arena, and how this is received/perceived by audiences, is a determining factor in shaping a Nation’s brand reputation.”

The NBI study results also indicate that South Africans have a strong positive self-perception, placing their home country 19th overall, 6th for Culture, 7th for Tourism, and 4th for People.

“While the self-perception of the Nation Brand is relatively healthy (with the exception of governance) it is interesting to observe which nations rank South Africa better and/or worse the previous year. In this regard nations such as Japan, South Korea, and Turkey,
and to a lesser degree, Egypt has a relatively negative perception of South Africa.

“South Africa is notably strong in India, Germany, France, and the UK. Although the following countries have varied perceptions of South Africa across the pillars, Argentina, Australia, Brazil, Italy, and Sweden show a generally positive disposition towards the country.

However, governance, and perceptions of investment & immigration environments, are areas which call for much improvement,” added Dr Makhubela.