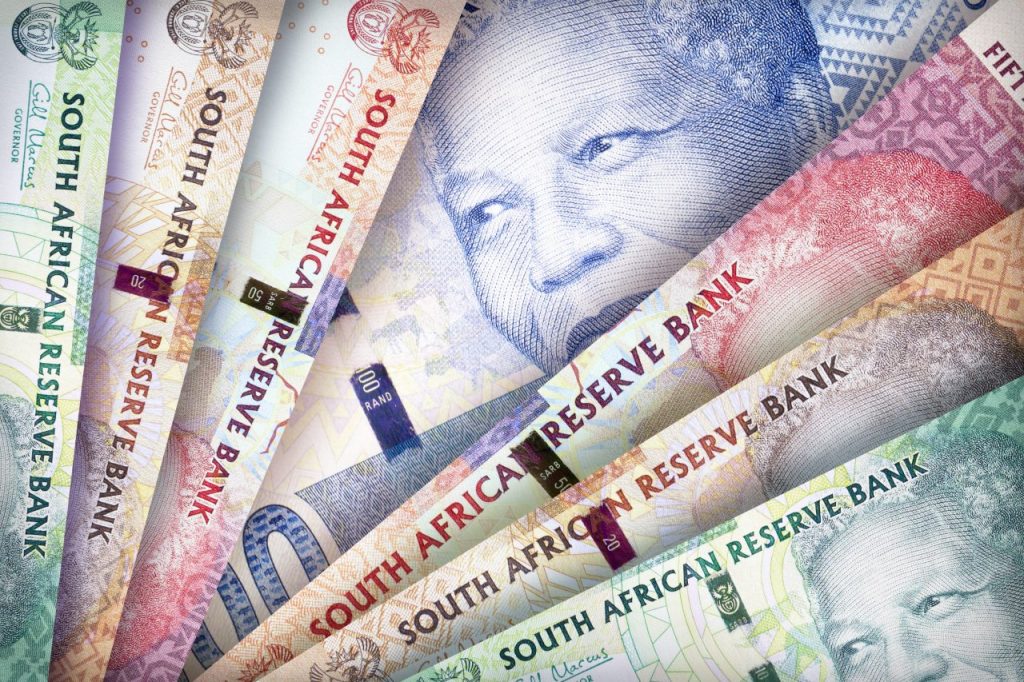 The best and worst banks in South Africa for customer satisfaction

The latest South African Consumer Satisfaction Index for the country’s retail banks has been published, showing which banks have the happiest customers.

The results of the survey showed that South Africa has a new leader in customer satisfaction in the banking industry, with African Bank toppling Capitec, which has been at the top of the ranking for a few years.

African Bank performed the best with a high score of 85.7. This is a seven-point improvement from the 2018 SAcsi.

“While Capitec maintains a leader position off a very high base, it is showing signs of decline, which points to the challenges of maintaining customer satisfaction levels when expectations are on the rise,” Consulta said.

“While Capitec still has real substance to its value proposition, it needs to note the marginal decline in year-on-year scores.”

Nedbank has made consistent improvements over the last five years achieving a score marginally better than FNB in 2019. Nedbank comes in at 80.2 followed closely by FNB with 79.9 – both also in leader positions.

“Absa remains stable, with a point five index point improvement from the 2018 score, but remains four points higher than the low-point of 73 in 2017,” the group noted.