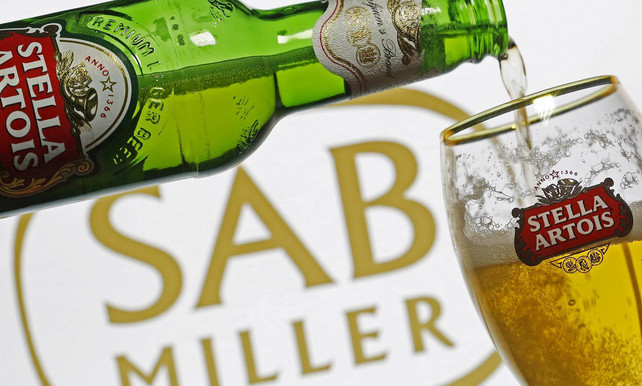 The world’s largest brewer, Anheuser-Busch InBev, has gained conditional approval from South African anti-trust regulators for its $100bn-plus acquisition of SABMiller on the condition that no South African employees would be laid off as a result of the deal.

The commission said it had recommended to the Competition Tribunal, which has the ultimate say, that the deal be “approved with conditions”. Its recommendations usually meet the tribunal’s approval.

Other conditions of the deal include a requirement the merged entity sell off SABMiller’s stake in liquor maker Distell, and that it make a 1bn rand ($43.9m) investment in South African agriculture.

The companies have also agreed to submit within two years of the merger “black economic empowerment plans setting out how the merged entity intends to maintain black participation in the company, including equity”, the commission said in a statement.

Jobs are a major issue in South Africa, where unemployment is over 25% and income disparities are glaring. AB InBev has granted significant concessions on this front as it strives for approval of one of the largest corporate takeovers.

“The commission received concerns regarding the potential impact of the proposed merger on employment … In this regard, AB InBev has undertaken that it will not retrench any employee in South Africa as a result of the merger. This condition will endure in perpetuity,” the commission said.

In the area of social development, AB InBev has committed to investing 1bn rand over five years into the agriculture sector that supplies the brewing business, with a focus on emerging black farmers.

“This investment will be utilised for the development of the South African agricultural outputs for barley, hops and maize, as well as to promote entry and growth of emerging and black farmers in South Africa,” the commission said.

AB InBev gained EU antitrust approval for the transaction. The merged entity resulting from the takeover would sell twice as much beer as its nearest rival, Heineken.