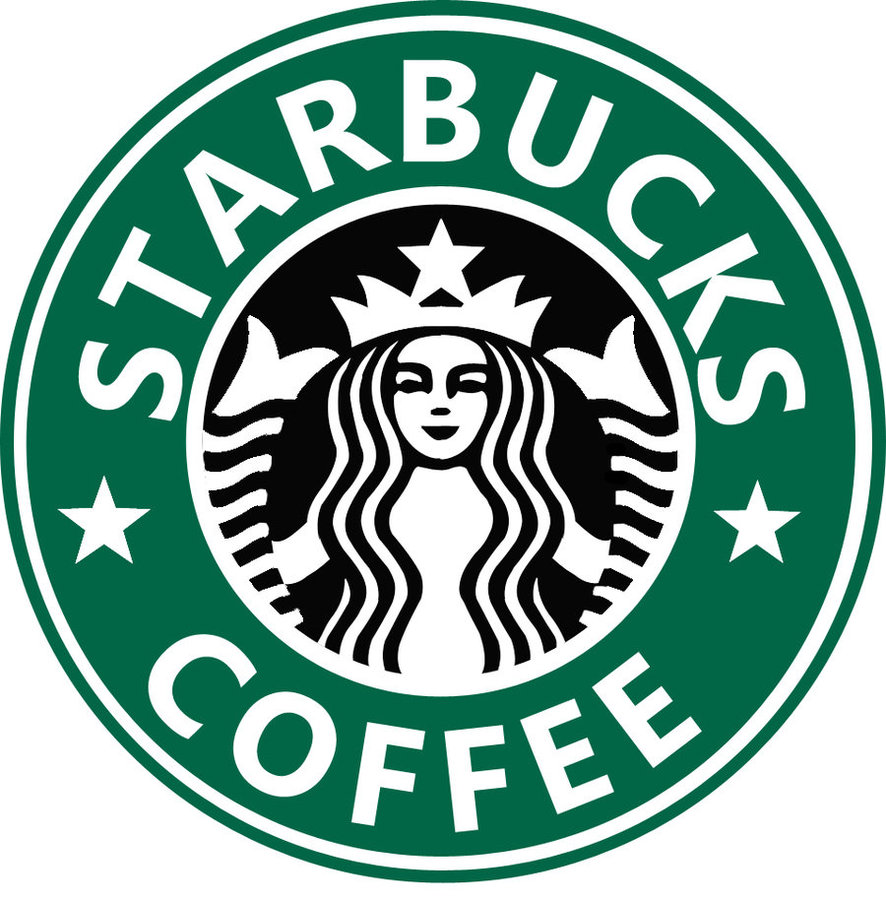 Starbucks will open its first store in South Africa in April 2016 in the upmarket Johannesburg suburb of Rosebank, the coffee giant’s local licensee Taste Holdings said.

Starbucks announced in July 2015 it would enter African markets for the first time in 2016. Its second store is due to be opened late-April in the Mall of Africa, around 25 km north of downtown Johannesburg.

“By the end of the next two years we will have opened about 12 to 15 outlets,” Taste Holdings Chief Executive Carlo Gonzaga announced.

Taste, which is also the master franchisee of Dominos Pizza in South Africa, holds the local licence for Starbucks and has the right of first refusal in several other African markets.

“We think the South African market can, right now, take about 150 Starbucks stores,” said Gonzaga, but added that Taste is in no rush and will expand the store network gradually.